Amazon Advertising has built one of the most profitable retail media platforms in the world. Its profitability is due, in part, to a highly intelligent technology platform. Amazon has successfully used AI algorithms to combine automation and campaign optimization to deliver high conversion rates.

Some retailers and marketplaces have tried to emulate that success with off-the-shelf, white-label Retail Media platforms. But these technologies do not feature automation. Profitability is lost because of the need for high-cost human expertise in campaign management and optimization.

Fortunately for other retailers and marketplaces, cutting-edge AI is not limited to Amazon. With platforms such as RelevanC, powered by cutting-edge Machine Learning algorithms, access to the $100BN retail media opportunity is being democratized.

Let’s take a look behind the scenes to understand how data science and machine learning are used to tackle the retail media challenge.

Retail media ad revenue isn’t just defined by the budget available from your advertisers. It’s also the rate at which it can be spent. If an ad is unable to attract the necessary clicks then the retailer is wasting its advertising real estate and leaving profit on the table. Ultimately what is unspent here will be spent advertising on a competitor’s website.

A retail media platform must be able to place ads on the retailer’s website in a way that maximizes spend rate. That’s where data science can help.

From a data science perspective, increasing spend rate means tackling problems, the answers to which are not necessarily compatible with each other. Mathematicians call this “multi-objective optimization”.

To achieve our objective of achieving the highest possible spend rate we need an algorithm that can maximize both conversion rate and fill rate while keeping computation time as low as possible – under 50 milliseconds. More about computation time later.

Let’s take an example in which we are serving ads for Apple iPhones. Tying the ad to the keyword “smartphone” would result in a high conversion rate for searches containing that keyword. But some of the potential sales to shoppers using the keyword “iPhone” would be missed. On the other hand, leaving the interpretation too loose could result in iPhone ads appearing in search results for apple juice!

An ad that balances conversion rate with fill rate is “relevant”. Relevant to the shopper as it corresponds to their search, and relevant for the retailer because it provides the right financial returns too.

Irrelevant ads annoy customers and diminish loyalty. This drives down organic revenue and reduces Spend Rate by consuming valuable web real estate with ads that don’t convert. In layman’s terms, a relevant sponsored product ad is one that performs better financially than the organic result it is replacing. And in slightly less layman’s terms:

Defining relevancy for a sponsored product ad that has already been served is easy. The Machine Learning challenge, however, is to do the same in real-time by computing the likelihood of clicks and the likelihood of purchase at the moment a shopper presses the search button. And that problem looks something like the …….

Crunching the Numbers with Data Science | Around the O – AroundtheO 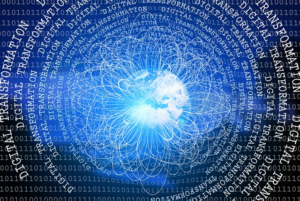 Crunching the Numbers with Data Science | Around the O – AroundtheO 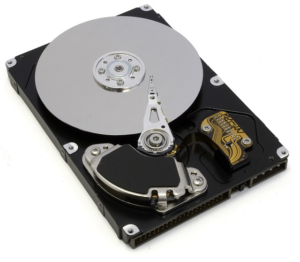 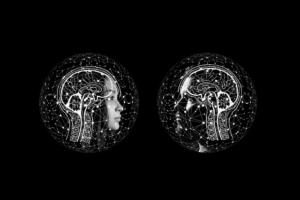 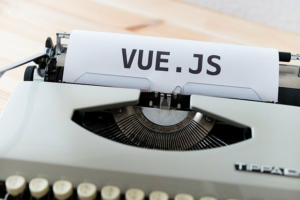 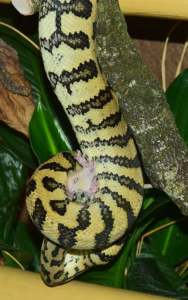 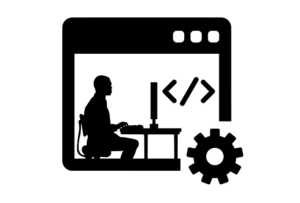 October 5, 2022
How to Choose the Best Cloud Computing Software for Your Small Business – Entrepreneur